Opened in around 1922, the 18-Hole, par 71 parkland course at Pitreavie Golf Club in Dunfermline, Fife offers great golf to individuals, groups, visitors, golf societies and corporate clients. You will discover a genuinely warm Scottish welcome, excellent golf facilities and fine hospitality. The course was designed by the internationally-renowned architect Dr. Alister MacKenzie (1870-1934) – most famous for designing one of the world’s finest courses at Augusta National in Georgia, home of the US Masters. His influence can be strongly felt at Pitreavie, not least in the double and triple-tiered greens. Although born in Yorkshire in 1870, Alister MacKenzie had some effect on Scottish golf and was a great enthusiast of Scottish links. 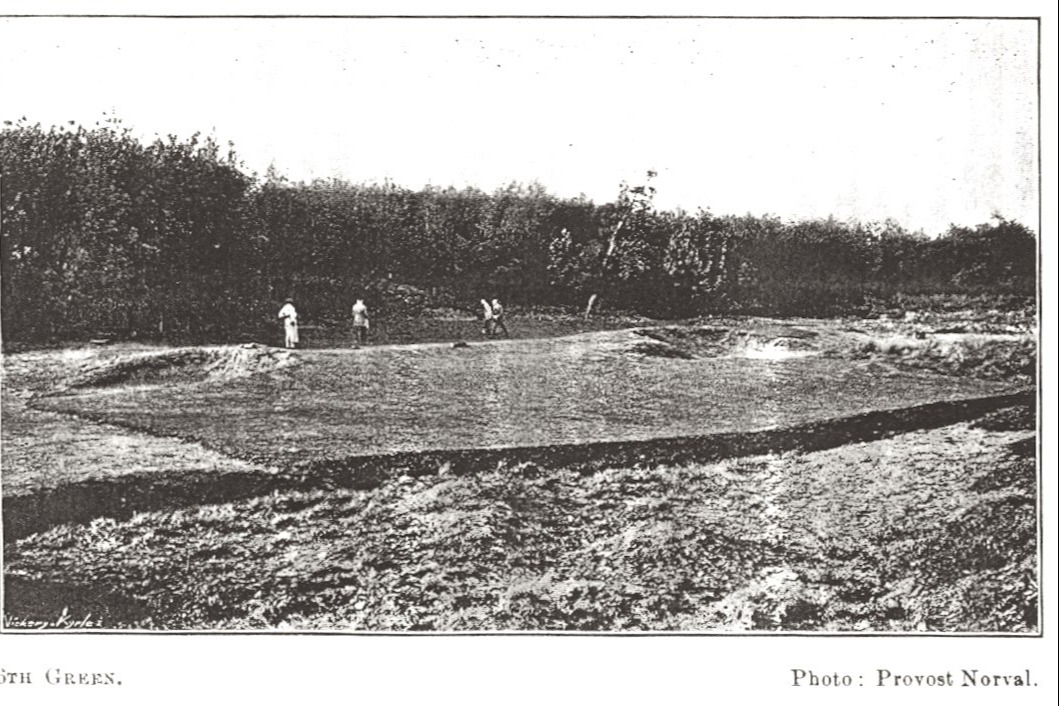 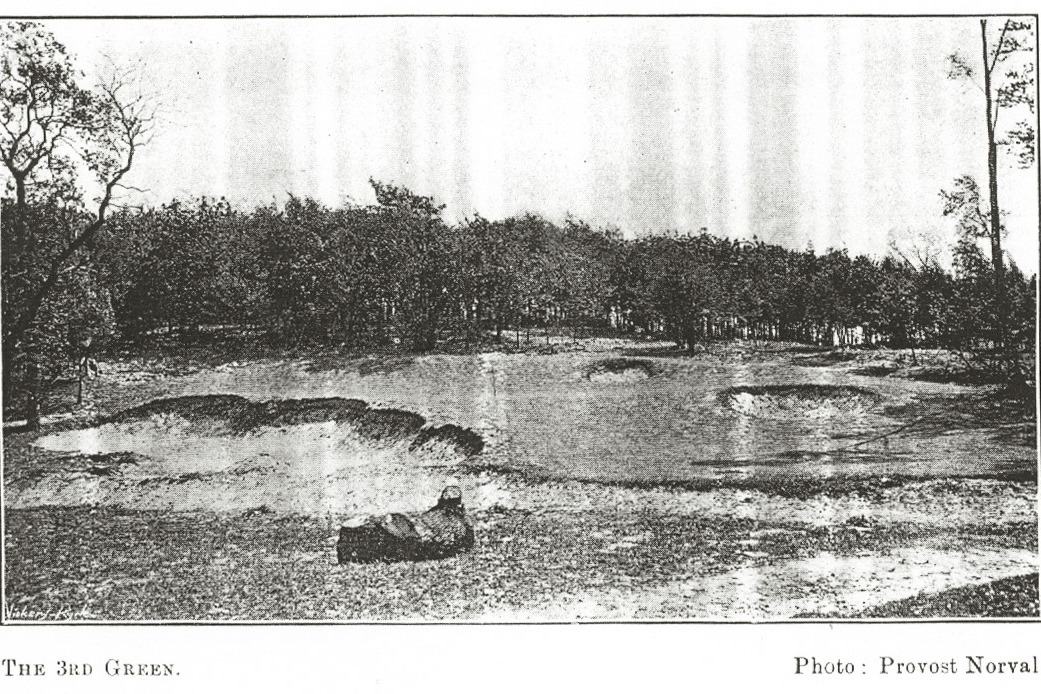 He declared soon after, when he took up golf course design, that it was his interest to “imitate the natural features characteristic of the only golf courses that were worthwhile”, i.e. links. He then set about bringing these features to all his course designs, no matter what their proximity to the sea. MacKenzie was a particular admirer of the Old Course at St Andrews and he brought this passion for the “Old Lady” into many of his designs. His other stated objective was to create golf courses that were interesting to play for the “average golfer” as well as the “scratch man”.

Gaining a wide reputation, MacKenzie made his first world tour in 1926 from which arose such splendid layouts as Royal Melbourne, Royal Queensland and Titirangi. Later he returned to the US to design Cypress Point Club, Pasatiempo at Santa Cruz and, of course, Augusta National in Georgia, after completing Pitreavie. MacKenzie’s forte was his greens. He refrained from flattening natural undulations and contrived to create artificial undulations that were “indistinguishable from nature”.

If you live in Fife, or if you are just visiting, why don’t you treat yourself to a game and enjoy the spectacular views of Edinburgh and the Firth of Forth along the way. By the end of his career MacKenzie had laid out some 400 golf courses in England, Scotland, Australia, New Zealand and the US.